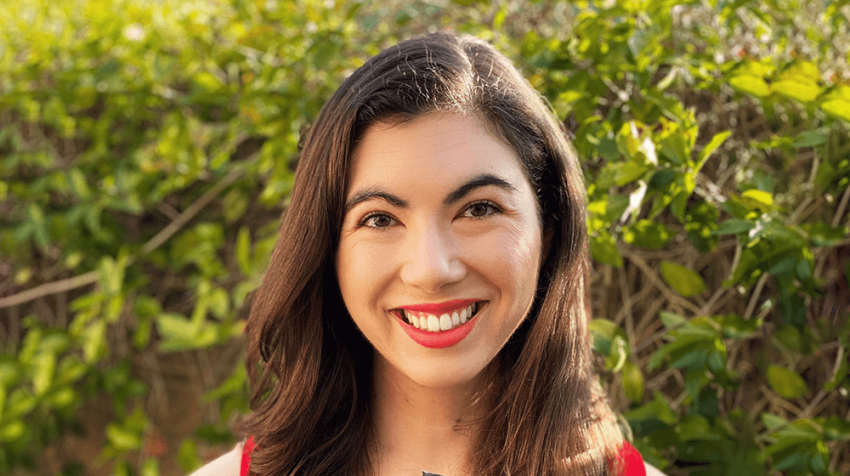 We all know Facebook acquired Instagram about 8 years ago. But a new book from Bloomberg News reporter Sarah Frier discusses the inside story on how that deal went down.

I never really got Instagram until 2018, but now I understand the power of social media by posting pictures and videos from my mobile phone. Eight years ago, Mark Zuckerberg at Facebook knew what Instagram could become when he purchased it for $1B which at the time seem like an outrageous amount of money for a start up mobile app and 12 employees. Today, Instagram is estimated to be worth over $100B.

On the Small Business Radio Show this week, I interviewed Sarah, the author of a new book called “No Filter: The Inside Story of Instagram”.

She has covered all the drama at Silicon Valley technology companies for the past eight years.

According to Sarah, the founder of Instagram, Kevin Systrom knew Mark Zuckerberg when he tried to hire him for Facebook in 2005 and turned him down because he did not want to work for someone else. Systrom later went on to intern for a company that eventually created Twitter where he got to know Jack Dorsey who became an angel investor when he started Instagram.

Sarah talks about how Silicon Valley looks like it is run by geniuses “but from the inside, it was clear that everyone was vulnerable, figuring it out as they went along”. She discusses how at the time, a lot of companies were trying to make mobile apps that looked like desktop apps but on a smaller screen. Instagram succeeded because it was simply about posting a picture and perhaps using a filter; Sarah adds that “Systrom was not a programmer, and was much more interested in photography”

Sarah describes that the most interesting part of the Instagram story is what happens after they are acquired by Facebook. She thinks that Systrom was initially excited about being part of Facebook to get more resources to scale his company. At the time, Instagram was struggling with traffic and content moderation; the site was crashing at all times under the weight of its own popularity. Facebook had a lot of infrastructure they could lean on. According to Sarah, Zuckerberg had said that Instagram could operate independently, and he would respect their vision.

Sarah discusses that Systrom hated how Facebook “hacked our attention”; instead his team had an editorial strategy to lift famous influencers up so they could gain more of an audience and this really drove the cultural impact the application had. He also decided to compete with Snap Chat by using Instagram stories which lowered the bar on what was an acceptable Instagram. This accelerated their growth and Sarah believes this is when the tension in 2016 really started; Zuckerberg was worried about how it was going to cut into Facebook’s success.

Sarah wrote the book because she wanted readers to understand the people and the decisions they make and how it affects our behavior in using these applications. Listen to the entire fascinating interview on the Small Business Radio Show.

As a small business expert, Barry Moltz gets owners growing again by unlocking their long forgotten potential. With decades of entrepreneurial experience in his own business ventures as well as consulting countless other entrepreneurs, Barry has discovered the formula to get stuck business owners unstuck and marching forward. As a small business expert, Barry applies simple, strategic steps to facilitate change.